The Norwegian Parliaments target to reduce new passenger vehicles average CO2-emission to 85 g/km (type-approval value) in 2020, can be achieved by reforms in the vehicle registration tax. 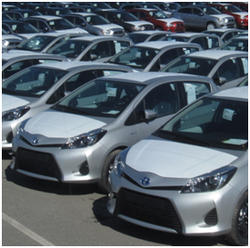 In three out of four scenarios, described in this report from Institute of Transport Economics, the target is reached directly. The fourth requires further actions.

Achieving the target will result in a 35 percent reduction of the average emission level of new vehicles in 2012. This is due to the increased demand for vehicles with lower CO2-emissions and the increase in market share of Electric and Plug-in Hybrid vehicles induced by the tax reform.

A gradual introduction of the reform will reduce the drawbacks and cost for consumers and dealers because the availability of vehicles with low emissions increases over time.