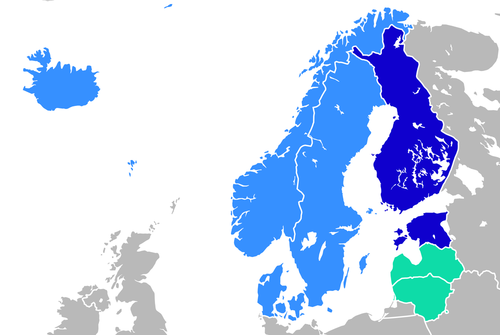 The project will look into labor market integration and migration, knowledge transfer and knowledge development, foreign direct investment and capital mobility, and trade in goods and services.

Since the fall of the Soviet Union in the early 1990s, the economies of the Nordic and Baltic countries have become increasingly closely integrated. In the following years, many Nordic companies established business associates and subsidiaries in the Baltics, and contributed to increased trade, foreign direct investment and knowledge transfers. The regional economic integration in Northern Europe became all the closer when the Baltic countries joined the EU in 2004 and thus the internal European labor market. This contributed to increased migration and cooperation between the Nordic and Baltic countries.

In 2016, Norwegian foreign direct investment in the Baltics reached 2.5 billion Euros, according to Statistics Norway. Nordic direct investment and subsidies can induce positive impulses in the Baltic economies on productivity, labor market benefits, social welfare and public services, as well as distributional effects.

The project's working hypothesis is that the Nordic-Baltic integration has in many cases helped to lift the regional economies. TØI has the main responsibility for the work package, which deals with foreign direct investment and capital mobility, but will be involved in all parts of the project.

In the researchers' approach, transnational companies and economic performance will be compared with otherwise similar companies domestically and in other international consolidations. The studies will address both investments in new companies and acquisitions. As the topic of foreign direct investment and mobility is closely linked to the other economic areas of interaction between the Nordic and Baltic countries, they will in several cases be dealt with in the same studies.

The project is funded by the Lithuanian EFTA call for research funding for the Baltic countries.

Rasmus Bøgh Holmen is the Institute of Transport Economics project manager and contact person for the LIFT project. 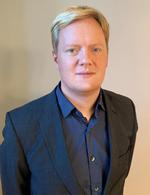