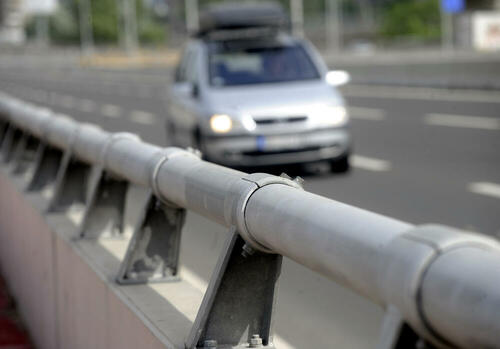 In roads with only two lanes and oncoming traffic, making the roads wider can reduce traffic accidents when traffic volumes are high.

If the road width is increased by 30 cm on two-lane roads in sparsely populated areas, the accident reduction is estimated at 2.2 per cent. The effect increases with higher traffic volume (year-round traffic over 2000). At low traffic volumes (year-round traffic below 1500), on the other hand, an increase in road width on average leads to more accidents when other factors stay unchanged.

The report analyzes a number of factors related to road design and the effect on traffic accidents:

For more information read a summary of the report here