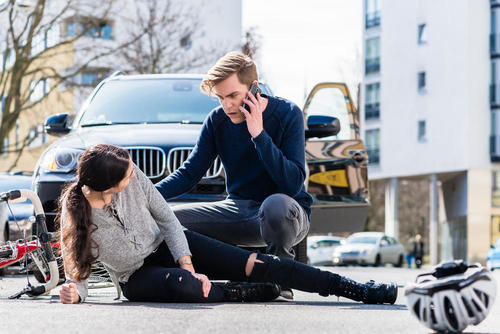 By forcefully implementing 33 road safety measures the number of killed and seriously injured in traffic can be reduced significantly.

This is the main conclusion in a report analyzing the potential for improving road safety.

The target of a maximum of 500 killed and seriously injured by 2024 can in principle be achieved, but it requires a strong focus on road safety measures, including vigorous development of motorways and road lighting, doubling of police controls in traffic and faster replacement of the car fleet.

However, the target of no more than 350 killed and seriously injured by 2030 seems more difficult to achieve with the measures included in the calculations and the assumptions made about the effects of the measures.

Report: The Potential for Reducing the number of Killed or Seriously Injured Road Users in Norway in the period 2018-2030. Authors: Rune Elvik, Alena Katharina Høye. TØI-report 1764/2020.