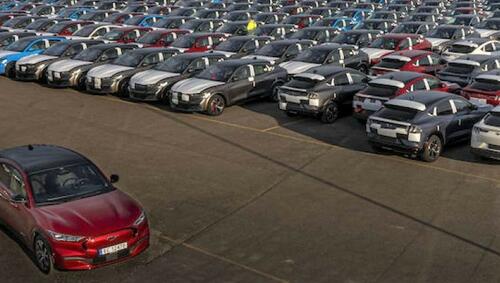 The Norwegian fiscal regime has by far the strongest CO2 abatement effect.

Relying on a disaggregate discrete choice model of automobile purchase, four researchers at the Institute of Transport Economics (TØI) in Oslo have simulated the demand for passenger cars in Norway under a set of conditions resembling, respectively, the Danish, Norwegian or Swedish fiscal incentives before and after recent reforms. Their study has now been published in the International Journal of Sustainable Transportation.

Results have been derived in terms of energy technology market shares, average type approval CO2 emission rates, and aggregate fiscal revenue. The automobile taxation system is seen to have remarkable impacts on all three accounts. In essence, among the three jurisdictions examined, the Norwegian fiscal regime has by far the strongest CO2 abatement effect. The Danish system is less effective in terms of CO2 abatement, but provides twice as much government revenue. The Swedish feebate strategy is by far the least effective in terms of both CO2 mitigation and revenue collection. The model comes a long way to explain the marked differences between the three countries when it comes to new automobiles’ average CO2 emission rates.